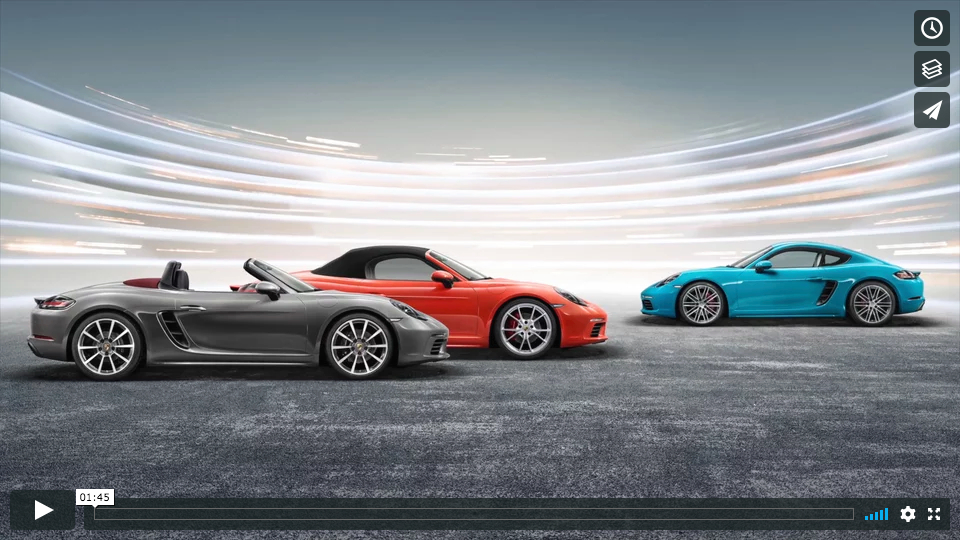 This is my recent „Porsche Showreel“ which I created to show you some examples of the 2015 indoor photo shooting for the all new „718 Porsche Boxster“
and „718 Porsche Cayman“ 2016 models. Put on your headphones, turn up the music and don’t forget to press the „HD“ button to get a high quality view.

Find the video on Vimeo

Music by To The Top written by Score Squad
Music published by PremiumBeat.com
Licensed Courtesy of Premium Beat.com

The 2D postproduction was another collaboration between GRIT HACKENBERG — creative postproduction & Stefan Eisele postproduction.
More than 120 images and 95 adaptations, retouched by Grit & Stefan. Find more stills in the NEWS or AUTOMOTIVE section.

VIDEO DOCUMENTARY . In the Orbit of El Teide
Find the video on Vimeo 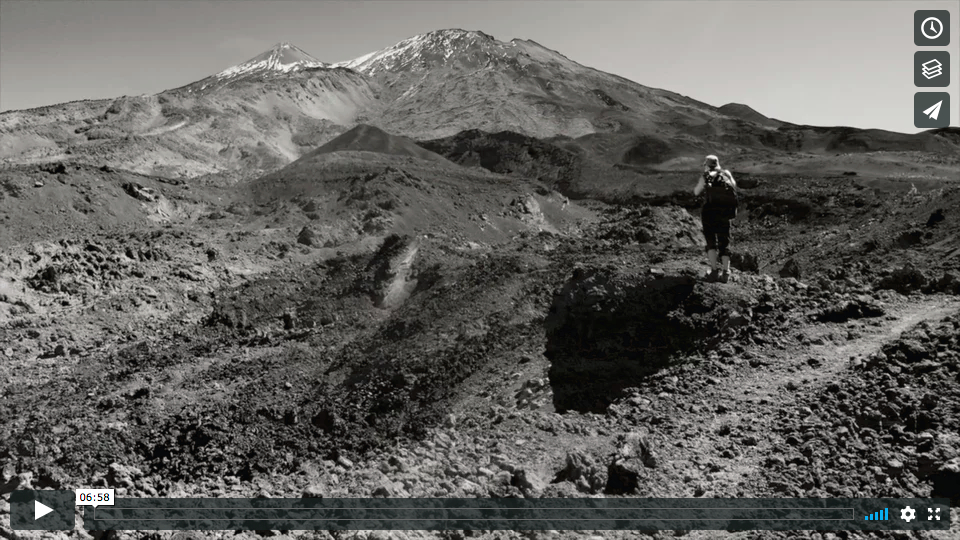 In the Orbit of El Teide is a fine art project by the visual artist Meike Nixdorf.
The film was shot during production of the project on Tenerife, Canary Islands, Spain.


All pictures on this web page are protected by copyright. The copyright remains with the mentioned photographers and artists. Grit Hackenberg — 2020